From the Mouths of Babes (Homeguard Update) 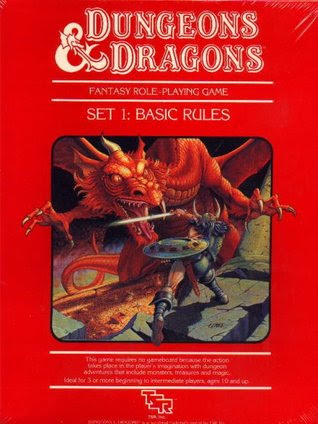 Classic Larry Elmore image, right?  How many folks began their love of tabletop role-playing with this in front of them?

R: "Dad, don't you think this guy is really unsmart?  He's fighting a red dragon all by himself with no armor!"

In our Homeguard Basic D&D campaign I've been surprised by just how much adventure we've managed to milk from the merely adequate Horror on the Hill ... though at its core, its just a basic four-level dungeon, we are going on ten months of play in that setting!

Short sessions have contributed to that because the week-long breaks between play give me plenty of time to allow the dungeon creeps to adjust their plans and placement based on the latest incursion into their subterranean domain.  I will also say that trolls make sweet recurring villains ... especially for a level 1-2 party!

Here's what the gang has been up to over Christmas Break: 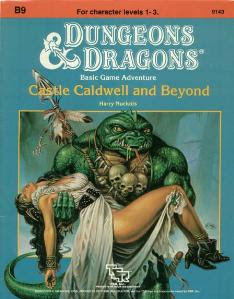 So yeah ... we've been pretty busy over Christmas Break :) 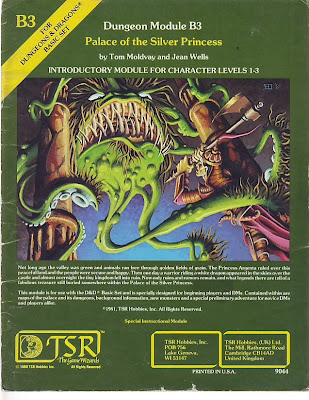