IRS in the Dungeon


The dragon finally dead, the Homeguard crew is finding, much like Bilbo did, that this whole business has grown much more complicated than they may have expected.  The wyrm's hoard waits at the end of its long tunnel, sealed behind the collapsed hillside and further guarded by boiling geysers, and the only safe path to the excavation site was destroyed by the dragon before its demise.  Now, if they wish to get to the treasure, they must repel down the cliff face from above and try to reopen the tunnel (likely a long and toilsome labor) while being showered with scalding mud and dangerous fumes, attempt to build a temporary bridge across the caldera and attack the mouth of the collapsed tunnel from there, or return once again to the monastery atop the hill and follow fragmentary clues through four levels of dungeon (including a labyrinth) to try and gain access to the dragon's lair via the "back door".

Still left to consider are the logistical problems of shifting over a ton of coins and assorted other treasures (over 60 pack loads) from the bottom level of the dungeon up to the surface and all the way back across the river. 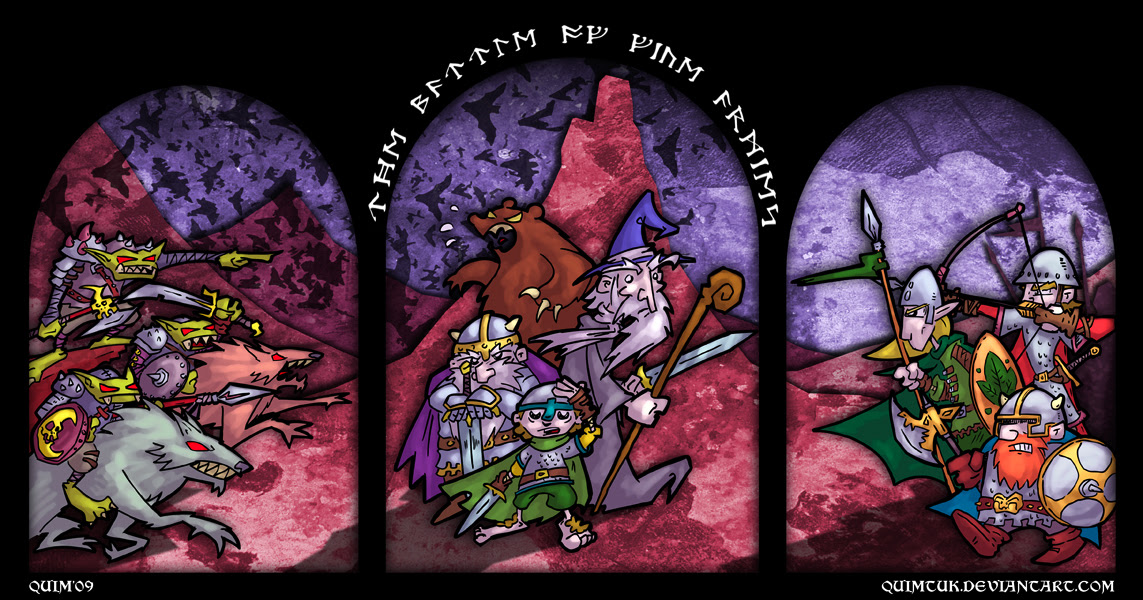 Complicating things yet further, as word begins to spread that the dragon has been slain, competing factions intent on getting their own hands on the wealth will swiftly emerge: dragon cultists who wish to summon Tiamat, rival adventuring parties, humanoid riffraff from other levels of the dungeon, the families of those who suffered losses from the dragon, and finally (and perhaps most significantly) the very lords of the feudal monarchy which the characters call home! 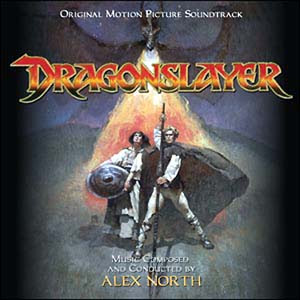 Commandant Nighthill, once one of his sergeants crossed the river to confirm the dragon's death, has already hinted that a swift and generous gift to his own lord may garner him a knighthood and a position with much better prospects than that of commander of a tiny border fort.  Will the characters get pushed entirely aside in the scramble for riches?

Though within sight of Gideon's Fort, The Hill lies just beyond the border of The Realm.  How long will it take for riders from the king's court to arrive and claim The Hill and everything under it as the sole possession of their sovereign?  Will the characters contest such a claim or contrive to loot the place before the king's men arrive?  Will they perhaps be contracted to clear the dungeon and recover the wealth in exchange for a share?

Anyone else remember this one?  I think the irony of the king showing up at the end of the film to "slay" the dragon and claim the glory has probably informed the realpolitik of my fantasy world's since the 1980s!
Posted by Jarrett Perdue at Saturday, December 06, 2014