I Advance the Master Plan (by a Few Inches)

Today marked my fifth Adventure Games middle school enrichment class and, bearing in mind that I'm one of the few humans on the planet fortunate enough to be getting paid to teach kids to play games in public school, I'm moving forward in small, deliberate steps. 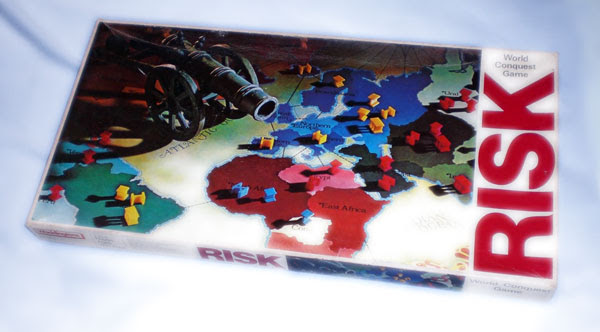 As badly as I want to, rather than toss the kids right at "5th Edition", Pathfinder, or some other similarly complex system, right now I'm building a low, solid base of activity by teaching the kids to play Risk ...

Understand me here, we aren't just learning the rules of the game -- no, no, no -- we start way back with a lesson on probability (experimental and theoretical), dice, and statistical averages.  The kids toss foam dice around, predict and test averages, and compare what the math says to their actual outcomes.

Sidenote: It's really hard to convince the students that the chance of rolling at least one six on 2d6 isn't 1-in-6 or even 2-in-6!

From there we have moved on to studying the game board: 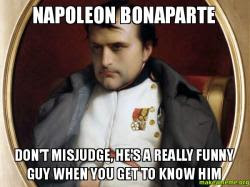 The point of all of this is to teach the kids to play rationally and well.  I'm standing on a belief that if they understand the math and probability behind the game mechanics that, rather than seeming like an arbitrary mess, they will grok the game on a deeper level and have greater leverage over the outcomes (vs just tossing dice and hoping for the best).

If they can understand it and have hope of manipulating the outcomes, then I think the game will hold their interest much longer than it otherwise would ... long enough for me to pull a cadre of Trainee GMs aside and start prepping them to run RPGs for their peers ... my Master Plan takes shape. 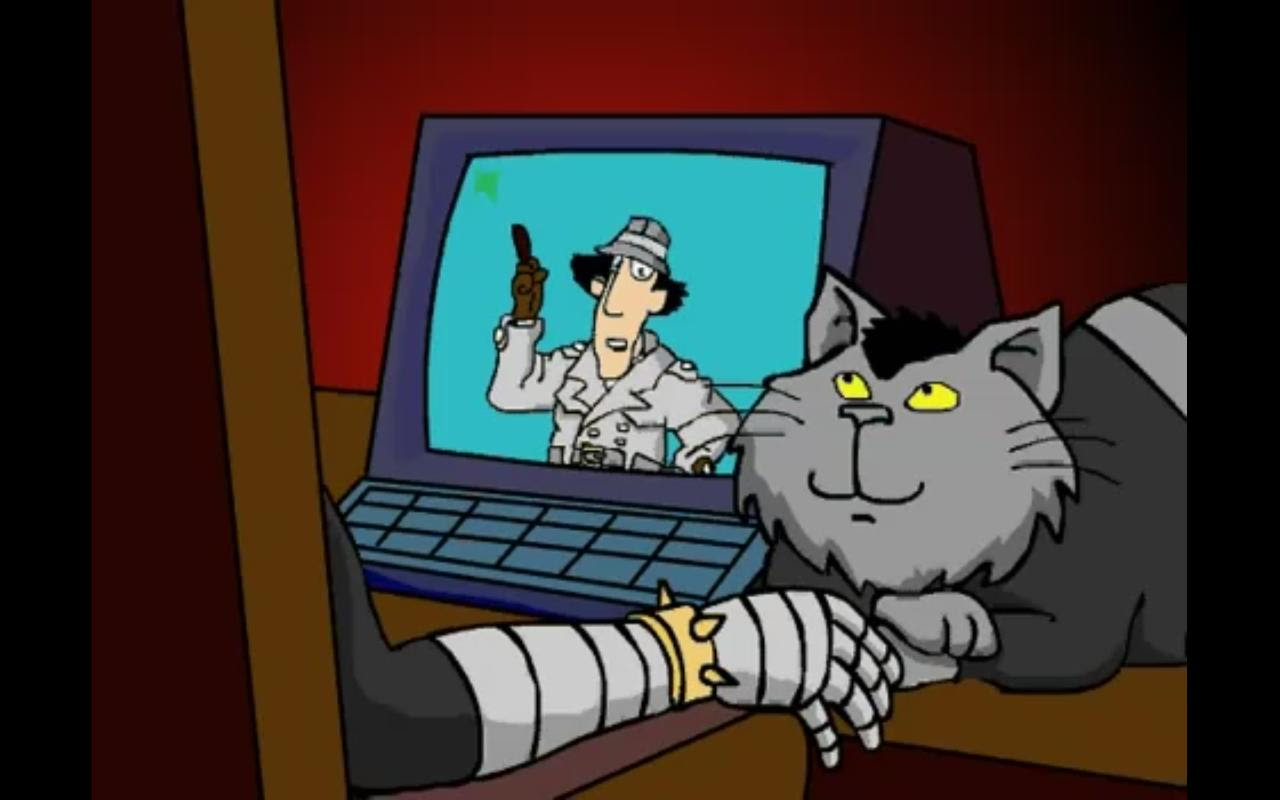