So, if things go according to plan (which they never quite do) ... by the time students in my Adventure Games Class are seven weeks through the marking period they will have done the following: 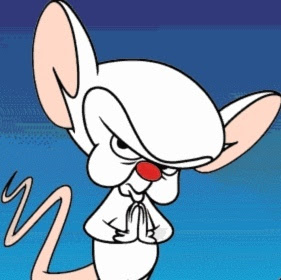 At that point it will be time to set them to work on their culminating project for the nine-week class: 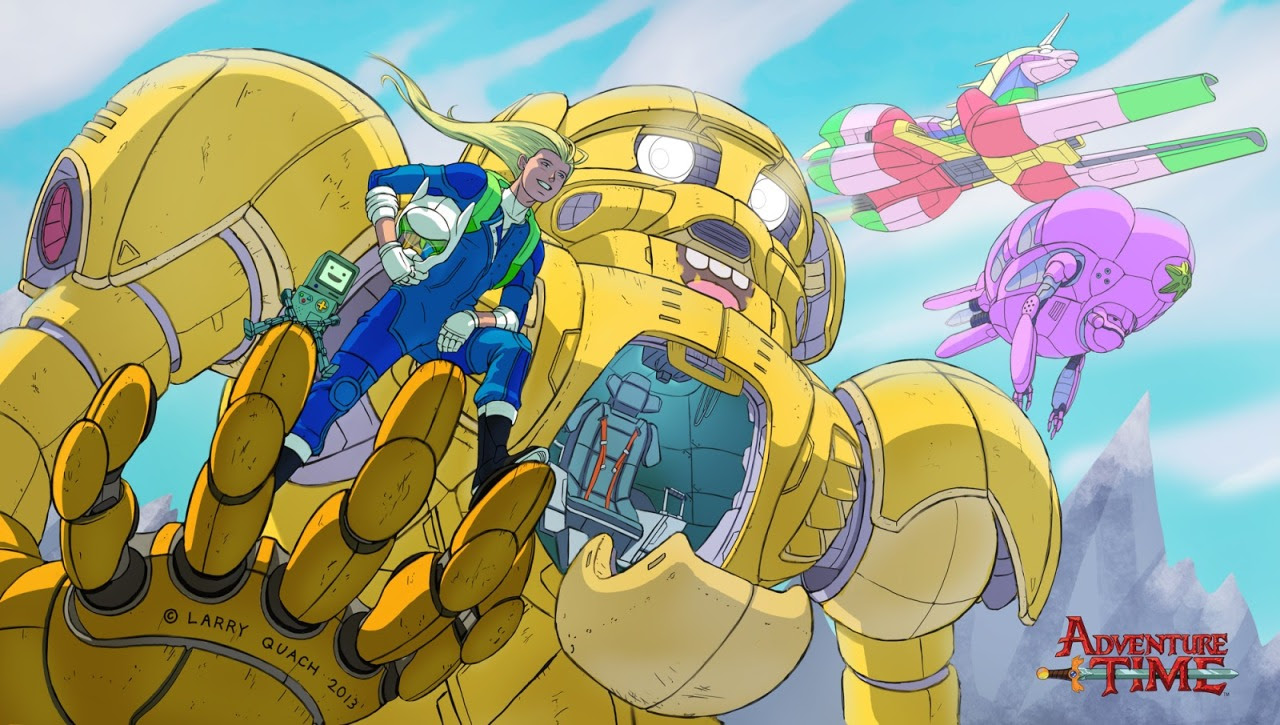 Here are my thoughts for a project rubric that will be used to guide the students:

Maybe this will implode, maybe we'll never get this far, but maybe ... just maybe ... some of the kids will cook up something wonderful and strange and new! 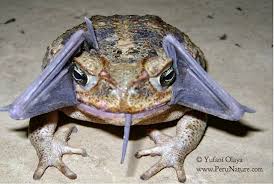 ... and wouldn't THAT be glorious?