By my count, the latest D&D release "Fifth Edition", is the 11th version of D&D.  Now that's really only counting what I think of as versions (significant revisions, changes to game mechanics, and reorganization of the rules), not just "editions" in the sense that the rest of the world uses the word (which is to say merely editing and rearranging things a bit).  If we went with the latter I guess we'd have to include the retro-red starter set for "4th edition" that weird black-box starter set and probably a few others besides ...

Anyway, this week I finished my second session of "Fifth Edition", played almost entirely by-the-book (only change I'm aware of is that I use d20s and d6s exclusively) and I'm starting to have a few thoughts.

I know it is heresy to say it in certain circles, but older editions (and their contemporary retro-clone rules sets) have a number of problems.  This isn't an exhaustive list, but just a few things that come to mind: 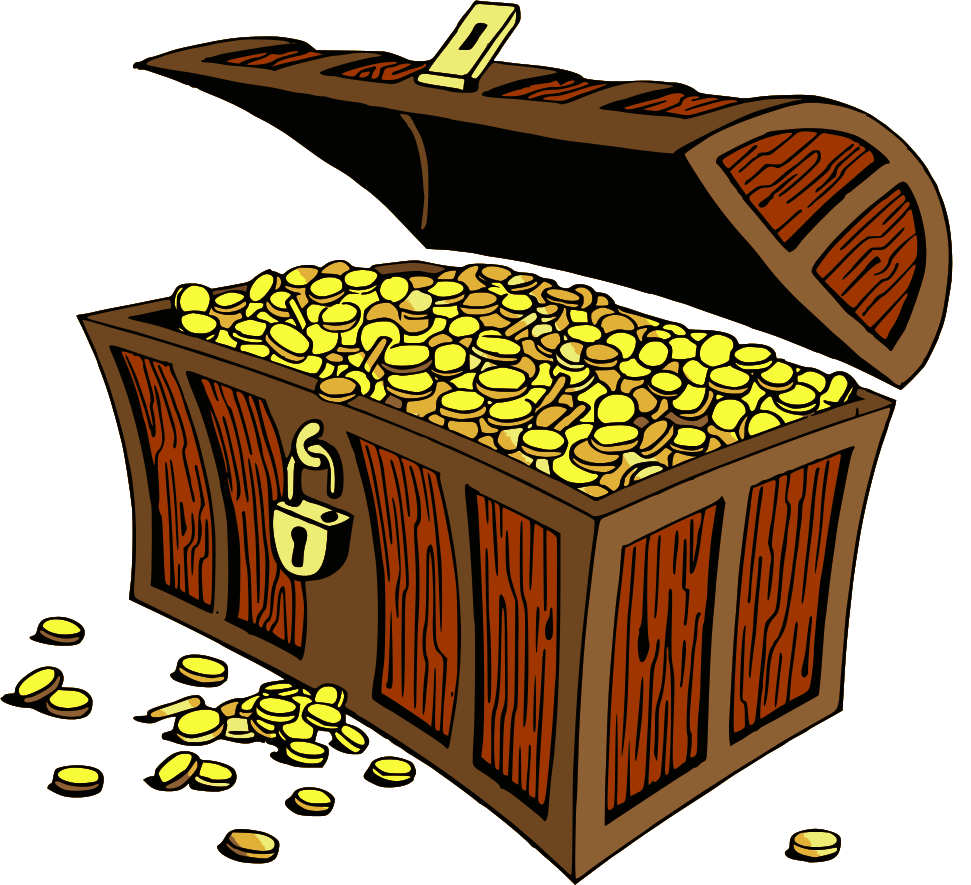 Newer versions of D&D, particularly starting with the 2000 release, have done quite a bit to address these particular problems with the game, while the old school crowd has found increasing inventive ways to either embrace the "flaws" or deal with them within the older game structures (prime example being Dungeon Crawl Classics and the character funnel -- it embraces new character mortality and tosses every player a handful of characters on the assumption that only one or two will live).

Reading the newest D&D Starter Set, playing a couple sessions, and reading it again got me thinking about how most of those issues have been addressed in one way or another.  Spell casters have cantrips now so their never "out" of minor spells, fighters have spell-like feats and actions that give them a bit more to do, advancement has been divorced from treasure acquisition (for better or worse), and new characters are much harder to kill.

My four middle school players decided that they would rather pull a con and sell the goods from the wagon they were hired to escort rather than protect them and take them to their intended destination.  After arriving in what the module writers assumed would be the friendly "home base" town, my players were much more inclined to look for opportunities to loot the place than to pursue "side missions".
In an early dust up with the Red Brands (a brigand gang), one PC was cut down and was very nearly killed (which I'm perfectly okay with).
Despite the start of sports and annual, back-to-school colds, all four of my players were able to return for session two, but the odds that all four will be there each time are pretty slim.

With all the guidance given, especially in products designed to be an entry point into the hobby, it's funny what the writers of role-playing games are silent about.
Posted by Jarrett Perdue at Thursday, September 18, 2014