What?!  How did I not know about THIS? 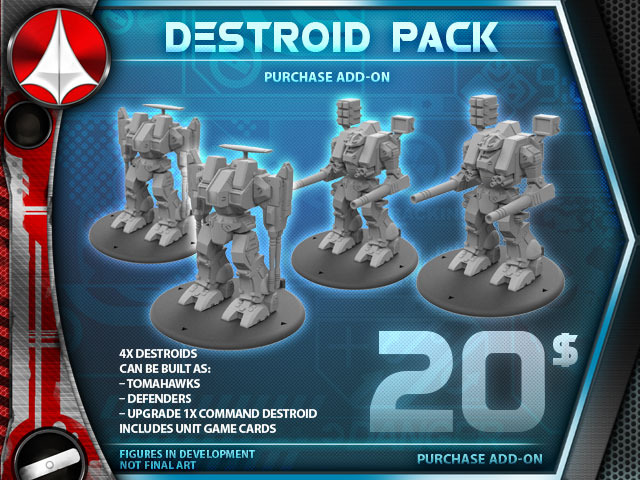 After about 100 years on mothballs, Palladium finally put together a miniatures game featuring my all-time favorite giant, tiny, fighting robots!

Robotech punched my brain in the face when I was in 7th grade.  Macross-era episodes would air as I was waiting for the bus in the morning, which means that I never got to see the beginning or end of a show because I'd have to race up the driveway to avoid being left behind.  Still, what I did get to see really grabbed me.  Though I'd had a brush with Star Blazers when I was 5, I couldn't really follow it.  Robotech, on the other hand, had something that (for all their gonzo coolness) Thundercats, Gummi Bears, Transformers, G.I. Joe and Voltron lacked:

So I know that Robotech was a mongrel mess, patched together from other shows, that it was melodramatic and really hasn't aged all that well, but MAN those mechs were the BEST!

My chum Heath and I got into the Palladium RPG for a while  in middle school (I still remember some scrapes Jim Sato and PFC Kyle Burke got into), and after he moved away I dragged Matt, Dan, and Curtis into the action for a while, but I always found it hard to maintain a campaign despite some pretty decent sourcebooks (of which the very dark New World Order was my favorite).  My older brother even bought me the novelization of the first two Robotech Wars by Del Rey books (I still have 'em).

As I got older (and a little more cash) I started getting really interested in miniatures (starting with Chainmail) and I saw that the next logical place to take my Robotech itch was to the wargame table -- The thing was, because of big complicated lawsuits, nobody would actually make the minis for those cool veritechs and destroids!  I even remember playing through one large, set-piece battle using the Roman numerals from my family's Risk set.

At one point, after college, I cannibalized some Warhammer 40k space elf models and some Dream Pod 9 heavy gear minis to make my own scratch-built Robotech mechs ... but an officer's pod or Valkyrie was beyond my talents.  Sure there was a collector's market for some of the old Battletech models, but I've seen those listed at close to $50 a pop on eBay ... even nostalgia knows it limits.

So now I guess I finally have a crack at fielding a decent set of Macross / Robotech minis after all these years.  But who would I even play with?  Do I even know anybody who still has that Robotech itch?
Posted by Jarrett Perdue at Friday, January 30, 2015