I'm starting a new nine-week term with my in-school Adventure Games Enrichment Class and I'm thinking of new ways to engage my students in the learning-rich treasure trove offered by tabletop role-playing.


By far the largest obstacle to my efforts hasn't been getting buy-in from students or articulating the educational value of the activity to my administrators (who have been very supportive) but rather in the fact that tabletop role-playing as a medium starts to lose something with groups larger than 6-8 players.  Oh, it's possible to run stream-lined games for groups of 25 (which I've done) but at those scales the game world the golden element of intense, personal interactivity with the shared world.  Also, let's face it, for an X-box generation, waiting more than four minutes for your turn is going to be a real challenge.

Simply put: Skilled GMs are my most scarce resource.

Fortunately, this go-round I have a great mix of students who range from grizzled veterans (who've campaigned through both my afterschool and summer gaming classes) to complete newcomers who've never held a d20 before.  With some fairly experienced players in the room we should be able to break into groups earlier than in any prior class.

To pave the way for developing GMs, and to capitalize on some of the academic potential of tabletop gaming, I intend to start each class out with a short writing prompt.

Example: What are at least four things you should probably do before you try to open this chest? 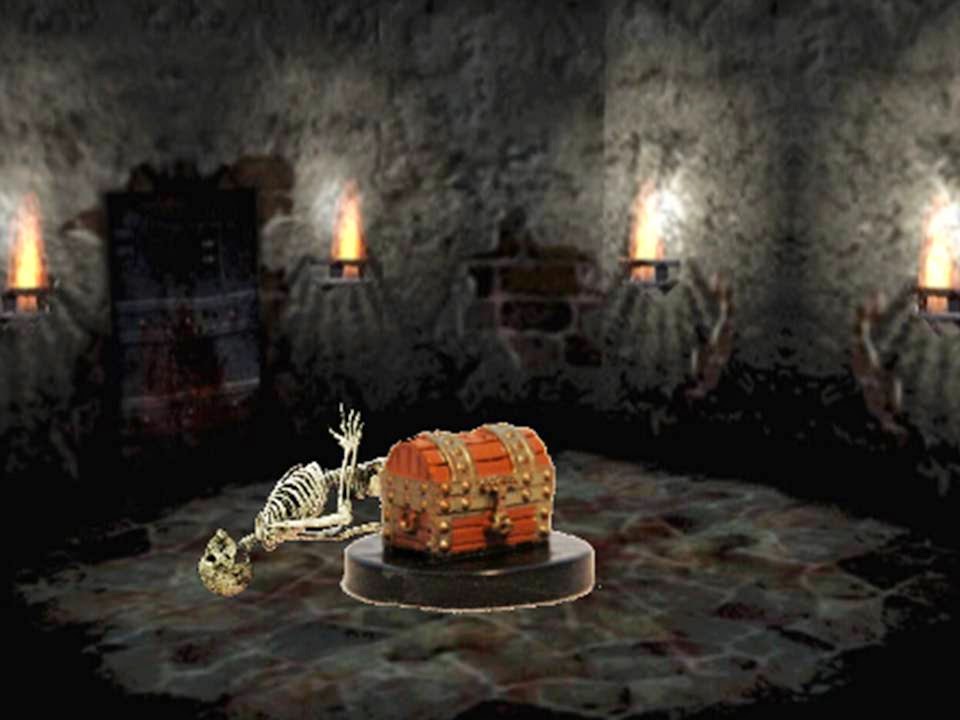 To help kids who don't have any prior experience approach these questions, I introduce the following list of Assumptions:

1. We are using a generic "swords and sorcery" setting with medieval technology (no guns, flashlights, cell phones, dynamite or electricity).

2. Adventurers explore and search for treasure.

3. "Dungeon" is a generic term for a dangerous, unexplored, sub-surface environment.

5. While not all "monsters" are immediately hostile, and some are actually friendly, combats are frequent and can be deadly.

6. Some creatures encountered will be far too strong to defeat in a fair fight (you have to know when to run).

7. Adventurers must work as a team to survive.

Am I leaving out anything critical?
Should I add something about each character being a specialist in his or her chosen profession?
Posted by Jarrett Perdue at Saturday, January 31, 2015