Beginning the session in Muntburg, fighting men Ivor, Certeff, and Yang, joined by elven thief and cartographer Y'draneal, prepared to dive back into the legendary mega-dungeon.  They recruited a local spearman to join them, but with most potential hirelings having signed on with rival adventuring parties The Five Delvers or The Seekers availability was low and the going rates were soaring.

Vale's player wasn't present, so we decided that she was suffering through another bout of "brain fever," contracted in the stews of Adamas (the group has yet to place the portable shrine of Saint Tyche in the Reliquary to secure her long-term cure).  Instead, the explorers chose to approach The Five Delvers in The Green Dragon Inn and subcontracted with them to hire a magic-user from their ranks on a short term basis. 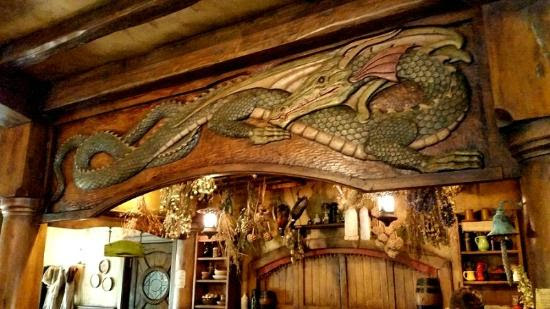 The group also purchased a copy of a complete map of the Paths of Saint Mavors, the first level of the dungeon.  Ironically, this map was first discovered by Ivor and company on the corpse of a dead dwimmerling (dwarf), but they failed to properly decode it, and instead they sold it to The Five Delvers for a song.  Now it cost Ivor a pretty penny to buy back a decoded copy.

Perceiving that the first level had been thoroughly looted, the explorers hurried back to the Reliquary to continue their search for riches. 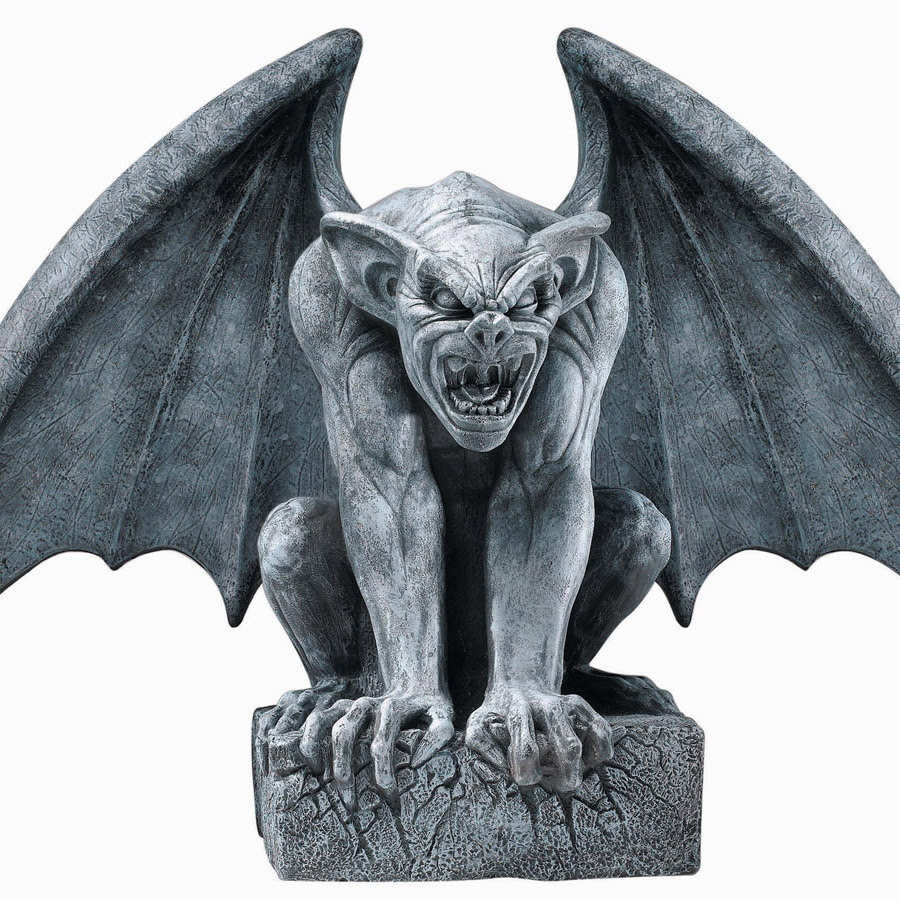 Picking a new hallway, Certeff soon ran afoul of an animated gargoyle and even Ivor's mightiest strokes with his greatsword were powerless to harm the fiend.  Only Y'draneal's azoth-infused arrows seemed able to damage the fierce creature.  It responded in turn by pouncing on the elf and tearing at him, leaving him battered and unconscious.  Thinking quickly, the other adventurers snatched arrows from the recumbent elf's quiver and struck out clumsily at the gargoyle (I really enjoy 5th edition's "disadvantage" mechanic and think it fits the OSR vibe better than some of the oldest game mechanics).  Eventually the blows took their toll, and Yang was able to finish the monster off. 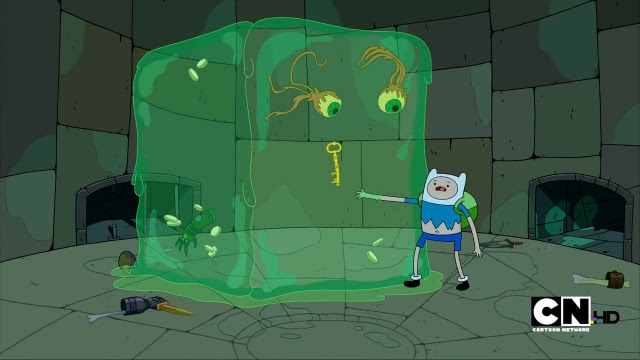 Securing themselves in an empty chamber, the group rested and recovered, but the halls of Dwimmermount were far from still and the reflective, translucent phantom first encountered on level one made its appearance, necessitating a retreat to a despoiled library.


Y'draneal's player has been so dependable about making careful maps that, with him out of the action, none of the other players were actually willing to pick up a pencil for more than a moment or two and, fearing to become lost due to lack of a map, the party declined to probe any further into the dungeon!  Amusingly, they decided that they would rather hunker down and endure multiple wandering monster checks until their mapper could take up his role again than press onward.

When Yang's player rolled a natural 20 while searching the library for traps, I ruled that he noticed a lever under one of the aged shelves.  A quick tug opened the door to a secret storeroom and the group suddenly found themselves in possession of crate after crate of ancient scrolls and books.  Master Marmaduke, a sage in Adamas, had already expressed keen interest in buying any written works recovered from Dwimmermount, so the party quickly recognized this windfall for what it was. 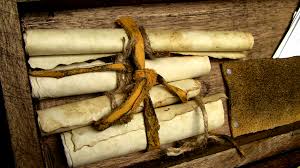 Once Y'draneal could stand on his own, they loaded themselves up with books and scrolls, unfortunately having to leave many behind, and slipped from the dungeon as quickly and quietly as possible.  I'm particularly ruthless in making wandering monster checks during the party's egresses, but by cutting through the grand, pillared Hall of Truth to avoid the luminous, stalking curtain they were able to escape without any losses.

The magic-user took his leave, no doubt returning to The Five Delvers to report the discovery, while Curteff, Ivor, Y'draneal and Yang made for Adamas.

Once there they showed remarkable focus in avoiding street encounters and entanglements as they made straight for Master Marmaduke.  The sale of the ancient documents earned them a whopping 5,000 gold ... their biggest haul yet, and Curteff was able to sell off the oricalcum plates (pried out of the floor from in front of some mysterious pedestals) that he had been carrying for some time now.

Most party members upgraded their armor, seeing our first fighter to don a full suit of plate.  Each party member also chose to indulge in some type of opulent living, making their carousing rolls with ease and in effect buying insurance against low hit dice rolls when leveling up. 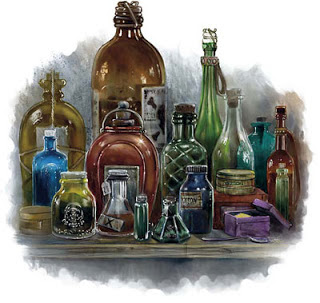 We wrapped up what was a tightly managed session with the party preparing to depart Adamas.  Perhaps Master Marmaduke will be able to convince them of the virtues of some of his finer elixirs and antidotes ere their return to Muntburg.

I don't want to "jinx" things by speaking too soon, but for the most part this session saw players taking on the cool efficiency, rational decision making, and risk management that are the marks of experienced dungeon crawlers who've learned to adjust from the linear quests and reload immortality of Xbox gaming to old school D&D.