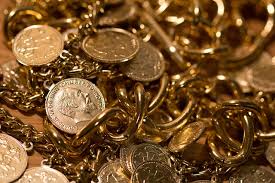 We opened this session with the party of adventurers gleefully stuffing their bags, pouches, and pockets with treasure won from the vault behind the sealed, iron door – their first major score!

The hideous, long-dead, Thulian revenant that had guarded and brooded over the treasure for so long had been dispatched by Vale’s spells (weapons didn’t seem to harm the thing), but at the very last it had seized the wizard Hakka with its deadly grasp, felling him before Vale could destroy the monster. 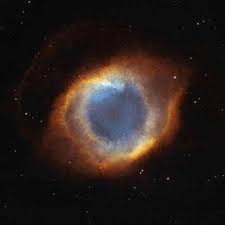 As Y’draneal, Ivor, and Grim picked through the heap of coins and trinkets, spoils of some long-forgotten war, Hakka began to moan and twitch.  The group ignored him at first, instead pondering the logistics of how to move as much of the treasure as possible down the mountain, until Grim saw Hakka’s eye spring open and tumble back through his skull, an impossible distance, into a void of hellish cold.

“He’s-he’s gonna come back evil and try to kill us!” Grim promptly stabbed the wizard where he lay.

Vale, perhaps suspecting some treachery on Grim’s part, let loose a blast of her Ray of Frost, narrowly missing the rogue and sending him scuttling from the vault.

Hethla, the deeply superstitious sell-sword, chose this point to bellow and draw her weapon … though not the brightest, she feared that perhaps some curse lay on the treasure.  If the party turned to infighting, it was too likely that none of them would live to escape the dungeon.

Meanwhile, his injured back aching, Grim decided to leave the dungeon with what treasure he already carried, but the party’s noise and delays had drawn attention … a shimmering, translucent curtain was sliding down the tunnel toward the vault, trapping the adventurers! 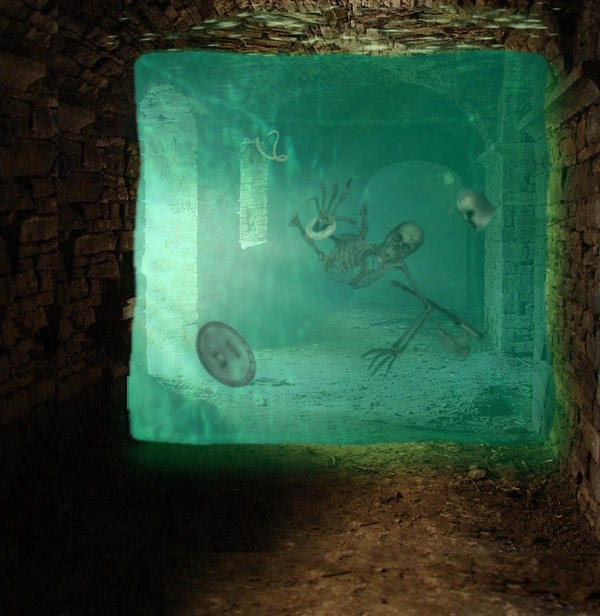 Back in the treasure room, Hakka’s corpse abruptly lurched to its feet, its eye burning with the same black hatred that had marked the chamber’s original guardian – Hakka was gone, but the wicked spirit that slew him had apparently found shelter in his body!

While Hethla tried in vain to ward Hakka off with her greatsword, Vale realized that she had already used her Magic Missile spell, and that she probably lacked the power to defeat the undead creature a second time.  In her desperation, she turned to using her crowbar, but, like the vault’s original guardian, Hakka’s dead flesh seemed immune to the blows rained upon it by mortal weapons.

True to form, Y’draneal took to his heels with as much treasure as he had been able to gather, Ivor right at his heels.  Dashing into the hallway, however, they found the way blocked as Grim backed away from the strange, glistening mass that now blocked the way out.  Ivor was a bit slow to find his footing, and the cool, gelatinous mass pressed against him, dissolving the leather of his gauntlets and paralyzing the fighting-man with its touch!

Their bags of treasure dropped and forgotten, the explorers darted with all haste back into the vault to where the undead monster had Vale cornered, Y’draneal dragging Ivor behind him.

Hakka’s dead hands, now hooked into claws, snatched at Vale, Hethla, and Grim in turn, rippling with a malign, half-seen energy, but they were able to fend off the attacks for the moment.
Just then, the doorway filled with the shimmering membrane of the translucent thing from the hallway – it had pursued Grim and the others back into the vault!

As this new menace pressed in upon the group, undead Hakka thrust its hands deep into its yielding depths, drawing the very essence from the thing.  However, even as the huge jelly-like thing began to wither under Hakka’s touch, it released a torrent of acid, dissolving the dead wizard’s limbs.

The adventurers gaped at this bizarre wrestling match, cheering first one side, then the other, but at the last the slimy blob, now reduced to a fraction of its former size, and leaking what smelled like ammonia, withdrew the way it had come, Hakka having been utterly dissolved.

Once the way was clear, the five survivors beat a hasty retreat down the steps of the Dwimmermount, carrying but a fraction of the hoard they had won (most of their sacks had been dissolved) and leaving the rest in an unguarded heap.

We wrapped up the session with the characters visiting the moneylender to change their coin and renting a pair houses in Muntberg, with plans to journey to the city of Adamas.

Hakka’s original player was at the table with us this session, so I let him take command of the newly created wight.  Each round he would declare his intent then make a Wisdom check to determine if he could act as he wished, or if he was compelled to simply attack the nearest character … he failed each roll until the gelatinous cube entered the room, at which point he was able to successfully focus his undead hunger upon it!  I figured each hit would reduce its hit dice by one, while its damage would indicate acid damage done to the wight's flesh.  In the end the cube won, but with only a single hit die remaining.

We are using XP for gold spent, and this campaign is my first attempt at using that rule.  I can see that I’m going to need to do some work to develop things upon which the characters can spend their money.  Scrolls and potions, at 500-1,000 gp / spell level come to mind.
Posted by Jarrett Perdue at Sunday, November 01, 2015