While RISK, Catan, Citadels (a Fantasy Flight card game), and my daughter's Isle of Dread B/X campaign game occupied other tables in our school library, five players eagerly assembled to launch our latest exploration of the Dwimmermount megadungeon.


We handled a bit of bookkeeping first: Hakka and Grim had each failed two death checks last session as the party battled beastmen.  I house-ruled that this would leave each of them with long-term injuries: Hakka's right eye was damaged by a nail-studded club, reducing his Wisdom by two points, and Grim had suffered a mace-blow to the back, reducing the rogue's base speed by ten feet per round.

Nobody has inquired yet how these effects can be reversed, which is just as well because I haven't yet figured it out myself.  A high level cleric spell could do the trick, but one of the interesting things about Dwimmermount is that the spells (and high level NPCs required to cast them) are quite rare.  Perhaps something in the dungeon itself could do the trick ... if they can find it.

Next the party devoted some time to spending treasure to acquire new weapons and a bit of gear in the fortress community of Muntberg.  Grim mused over having a fancy double-crossbow commissioned, but that would be well beyond the party's current means.  I've down-graded the traditional flask of oil to very standard lamp oil ... nothing like the firey doom-splosion juice that dungeon crawlers have depended upon for ages and lifted "Alchemists Fire"from the 5th edition equipment list -- pricey stuff which was still beyond the group's price range.

I was eager to move things out of Muntberg and back to the dungeon, by Vale and Hakka were keen to try and find any fellow wizards who might be willing to swap some trade secrets or sell a few scrolls.  Though they failed in this respect, they did happen upon The Five Delvers, a rival adventuring party who was laying out plans for their own expedition into Dwimmermount.

At first, interactions with this other party were tense and Vale, backed by the towering NPC swordswoman Hethla, went so far as to warn the Delvers off under a veiled threat of violence.  When the Delvers made it clear that they didn't want any trouble, however, negotiations warmed.  Vale bragged a bit about having discovered that the beastmen encountered by the party were afraid of the visage of Turms Termax, that ancient sorcerer whose followers once ruled from Dwimmermount, and cautioned the other party away from interactions, "with the hairy, little naked men."  Y'draneal sold a copy of a partial map of level one to the Five Delvers for a song, ensuring good relations for at least the short term.

With only an hour of club left, I segued to the Red Gate and the explorers decided to strike off toward the northeastern portion of level one to investigate some blank spots on their map.  Taking no particular precautions to move quietly, a wandering monster check indicated that the party had drawn the attention of some kobold watchers.

Crazed, "failed dwarves," in the Dwimmermount setting, these creatures are an interesting departure from the small, scaly, yapping beasts that have been a staple of D&D since the 80s.  Though they loosed a few arrows at the group, Vale confidently strode forward to meet the wild-bearded, degenerate, little men with gifts of food and iron tools.  Her Comprehend Languages spell also helped her discern that these fellows were charged with driving off intruders, but would be willing to avoid mentioning the party if they were given more gifts ...

Meanwhile Grim discovered some ancient Thulian war masks and began tugging them from their settings on the wall, heedless of the corpse sprawled nearby.  In five sessions, I don't think this party has checked for traps a single time ... I've mentioned it a time or two, but it seems to be a pretty alien concept ... so one saving throw vs death later, and Grim doesn't seem any the wiser (though he now sports a fierce mask as a souvenir).  While Vale continued to negotiate with the kobolds at the rear, Grim pushed ahead to join Y'draneal, who had ranged ahead to discover a locked, iron door.

Hakka edged into the hallway with Vale, Hethla, and the kobolds and, using his chalk, began drawing pictures of pig-faces on the wall.  The kobolds became wroth and, from what Vale could make out, associated these images with hated "trespassers," even attacking the marked wall with furious fists, bare feet, hurled stones, and arrows.  Vale was beside herself with delight, "Yes! I now have an army of angry little naked men to do my bidding!"

At this point I made a spot ruling: Vale could order the kobolds to do her bidding, but with each order given the player would have to make a Charisma check: roll well and they would obey; roll poorly and they would be offended, attack, and seek to consume her flesh.

Against long odds, Grim succeeded in picking the lock on the sealed iron door, though a bitter draft leaked through the keyhole, leaving him shaking and causing his heart to miss a beat.  Y'draneal blithely pushed the door open, revealing a long-forgotten treasury and a terrible guardian!

Withered flesh, twisted into wood-like knots, showed between the gaps in ancient Thulian armor and the guardian held a sword of admantite in its bony grasp, but its gaze was by far the most troubling for in place of eye sockets were black pits that burned with hellish cold!  The wight advanced upon the adventurers. 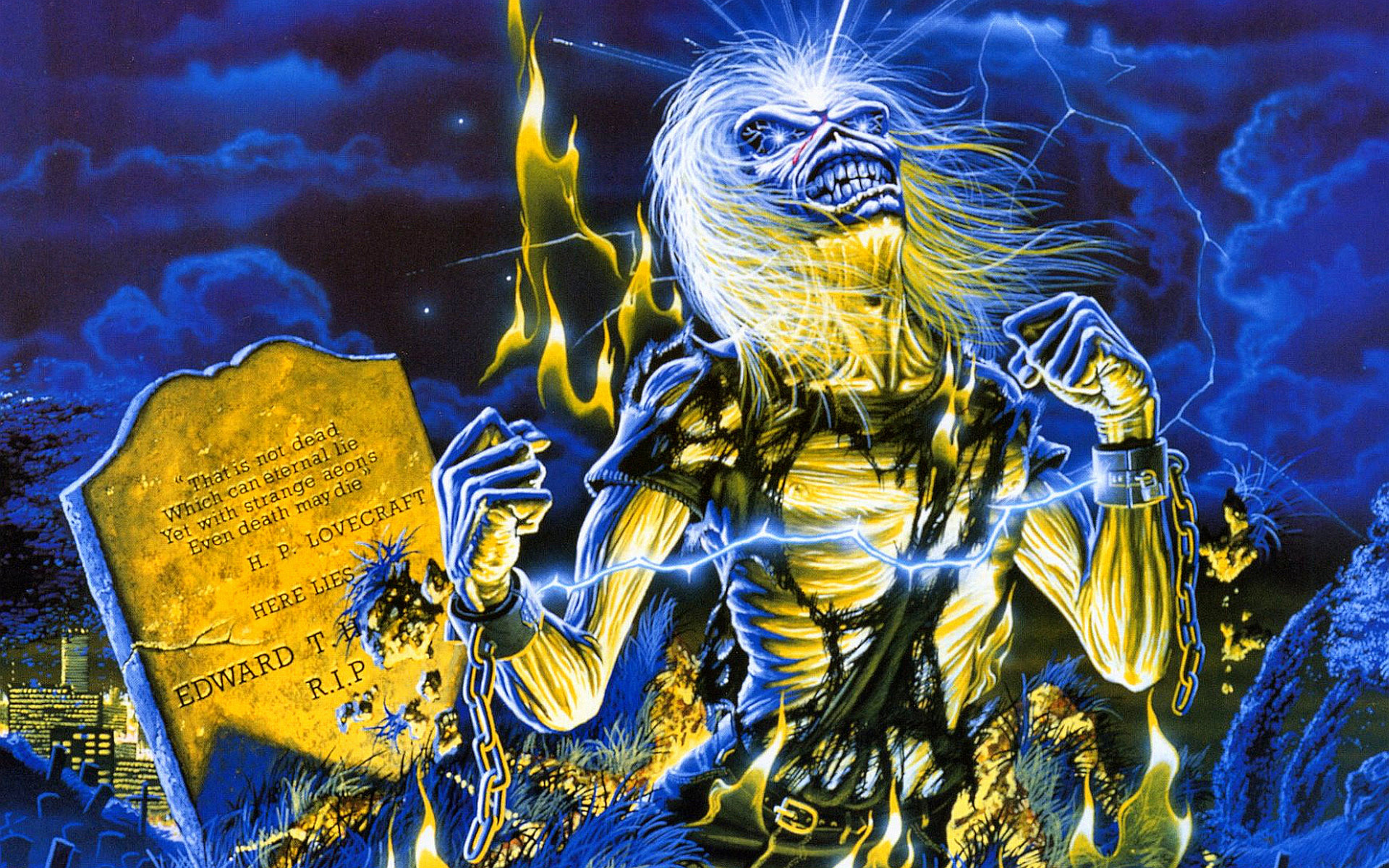 Grim sprang forward and dealt the wight a solid stroke with his axe, but to no avail!  Though he followed with a sword thrust and an arrow, none of his attacks harmed the hateful creature.  Y'draneal used his superior speed to dash from the encounter and things looked tough for Grim (with his injured back he stood no chance of escaping by flight), but the dice favored the wily thief and the wight missed his modest AC 13 (that's a 7 for old timers) with four consecutive attacks!


By this point Vale had brought her kobold troops forward and she ordered them to charge -- but upon seeing the horror that the adventurers had unleashed the degenerate dwarves turned tail and fled! Seeing that mortal weapons were worthless, Vale and Hakka blazed away with Magic Missile and offensive cantrips until the wight finally crumbled into a mundane corpse, but not before it was able to seize Hakka and drain away the wizard's life with its terrible touch!

The battle was won and we had our first PC casualty of the campaign!