In addition to running the Bawal Bayan campaign with my middle school students, reimagined from I1 - Dwellers of the Forbidden City and using Dagger for Kids as a rules system, I also maintain two other long-term role-playing campaigns:

The Homeguard is a Mentzer-era BECMI D&D campaign for my elementary-aged kids and their friends.  Thus far we've explored:

B1 - In Search of the Unknown
B2 - The Keep on the Borderlands
H1 - Keep on the Shadowfell (adapted from 4th edition)
N2 - The Forest Oracle (more on this one later)
and we are about to embark upon B5 - Horror on the Hill (shh, if you know about the last encounter then don't give it away) 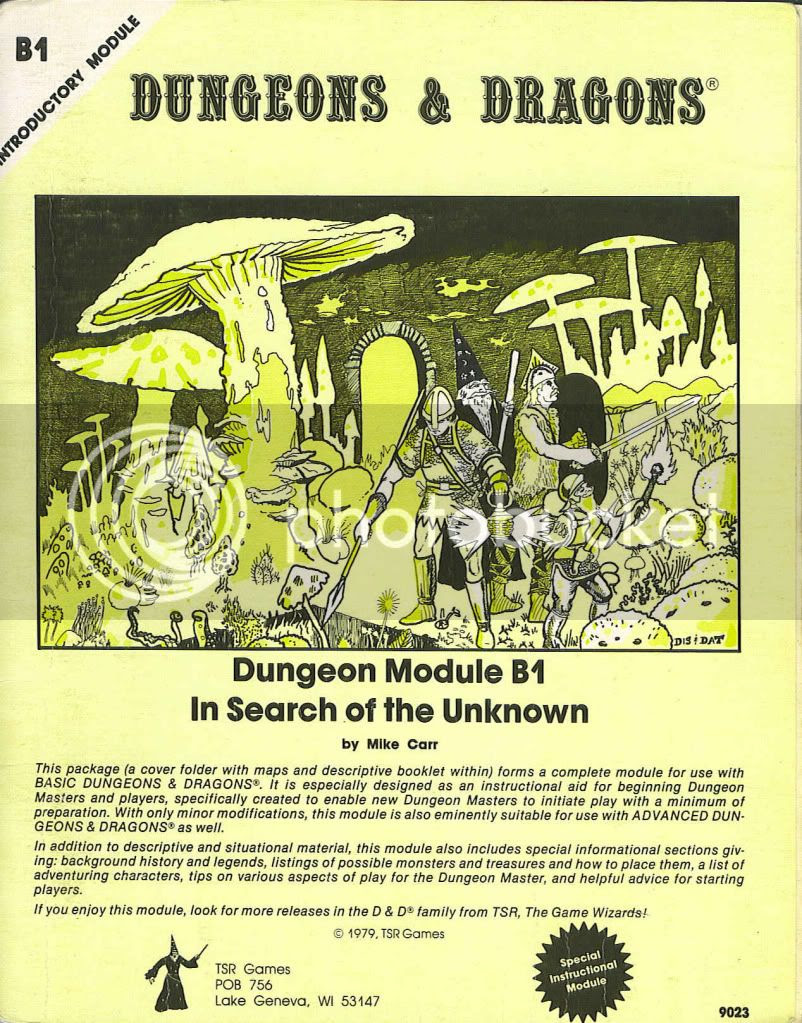 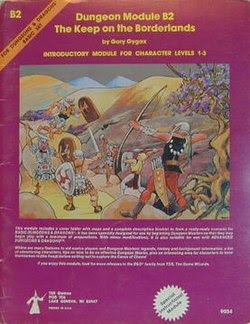 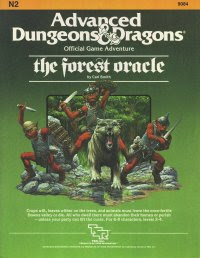 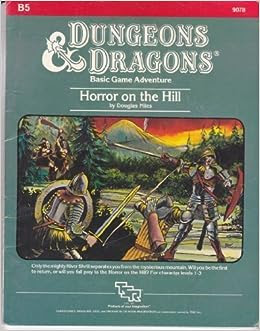 Olde School Wizardry is a campaign for men-with-beards (tangible or metaphysical) using a home-brew rules set and stemming from the question,
"What if an adventuring party was composed completely of first level magic users?"  Meeting about twice a month, we're now in our third year of play.

Since I have a little more schedule flexibility until summer school starts up, I decided to try something new as a supplement to my regular Olde School Wizardry game.  I wondered:

"What would happen if I introduced a series of one-shot scenarios, each using a different role-playing rules system, but continue playing in the same game world?"

The goal is to deepen the campaign world by exploring areas and themes that aren't usually part of the main storyline developed by the action of the players (like TV spin-offs).

Ever since my friend Bob first explained it to me years ago, I've firmly believed that a particular game's mechanics inform the style of play at the table (I think he used Call of Cthulhu and a super heroes game in his example).  For example, Dungeons and Dragons, as I've recently discussed, has at least three separate subsystems for avoiding physical harm!  That suggests that, at its thematic core, D&D is a game about assessing risk and avoiding / enduring danger in order to win a reward, and it will tend to shift play that direction -- not deterministically, but as a sort of prevailing wind that runs through the game.

Robin's Laws of Good Game Mastering articulates the same concept and is well worth the read if you are even remotely interested in game design.

In my case, set in the fantasy world's premier institute of higher learning, Olde School Wizardry is about the cooperative use of very limited abilities to solve (or avoid) thorny problems in creative ways.  The meta-magic mechanics of OSW inform the action at the table by creating a sort of organic crunch that encourages players to propose, hypothesize, and deliberate before taking action, and strongly encourages well-planned cooperation between players.  Some themes we explore include:

For our one-shots I'd like to briefly turn the camera to other parts of the world:

Chances are that I won't get to all of these this summer, but I'm confident that my Olde School Wizardry campaign world will grow much deeper by exploring these marginal storylines via our one-shots.  I encourage any GMs out there [Heath, I'm looking at you], to consider running a quick scenario in your regular campaign world, but using different characters and a different rules set: maybe a Dark Heresy campaign gets spiced up via some World of Darkness style intrigue between Sanctioned Psychers, or Basic D&D / a free retro-clone gets put to work for a single session to explore a rescue mission in the underhive.  It could be awesome.
Posted by Jarrett Perdue at Monday, June 30, 2014