Only two players were able to attend this session:
We decided that, since the rest of The Damaged Souls were hiding out from the law in the city of Adamas following their botched attempt to murder The Seekers at the behest of a sinister voice in Vale's head, Ander (who has only accompanied them on one brief trip into Dwimmermount) would break off from the others and risk slipping back into Muntburg.

There he met Sergei and got him up to speed on how the alliance with the stronger adventuring group had degenerated into treachery.

Realizing that the two of them alone stood little chance of surviving a delve into the megadungeon, Sergei decided to hire Glandal and Thoon, a pair of dwimmerling fighters he had helped to rescue from beastmen several sessions before.

The two dwarves were quite agreeable to this, as they still harbored hopes of discovering the fate of a long-lost community of their brethren said to be sealed within the Dwimmermount before the fall of the Termaxian Hegemony.

Well equipped, with Sergei still carrying the mysterious, black, magical rod that had somehow brought portions of the dungeon to life two sessions before, they were ready to scale the mountain steps to the Red Gate once more ... however, with Y'draneal now dead, Vale had all of the elven cartographer's carefully rendered maps with her in Adamas!

So with some bitterness they were forced to pay a mint to buy yet another (fairly inferior) copy of the map of The Paths of Saint Mavors (level 1) from The Five Delvers ... another rival group of explorers who've managed to sell the PCs no less than three copies of the exact same map so far!

The four adventurers hoped to descend to the blue curtain in level three and pass beyond it to the uncharted depths of the fourth dungeon level but, wondering if they were equal to such a challenge, they opted first to take a detour to explore a set of natural caverns that formed the eastern side of The Paths of Mavors.

They had seen these rooms mapped out before and had heard about their contents from The Seekers, but Vale and the rest of the group had never felt especially compelled to go poking around the caverns themselves (perhaps because their asymmetry so offended Y'draneal's sensibilities).

The group went on to explore 10 separate chambers and grottoes, most of which had been picked over by either The Seekers or The Five Delvers.  Old torches, blood stains, and signs of battle confirmed that this area had seen heavy traffic. Much to the delight of the dwimmerlings, they discovered the famed Moon Pool of Dwimmermount -- a pool of true water perpetually lit by a narrow chimney high in the cavern ceiling.

Soon after they were ambushed by a mob of the degenerate little bearded men--the same ones Vale had once befriended and who later slew Hethla the shield maiden--but they quickly repelled these, with only Ander suffering a wound. 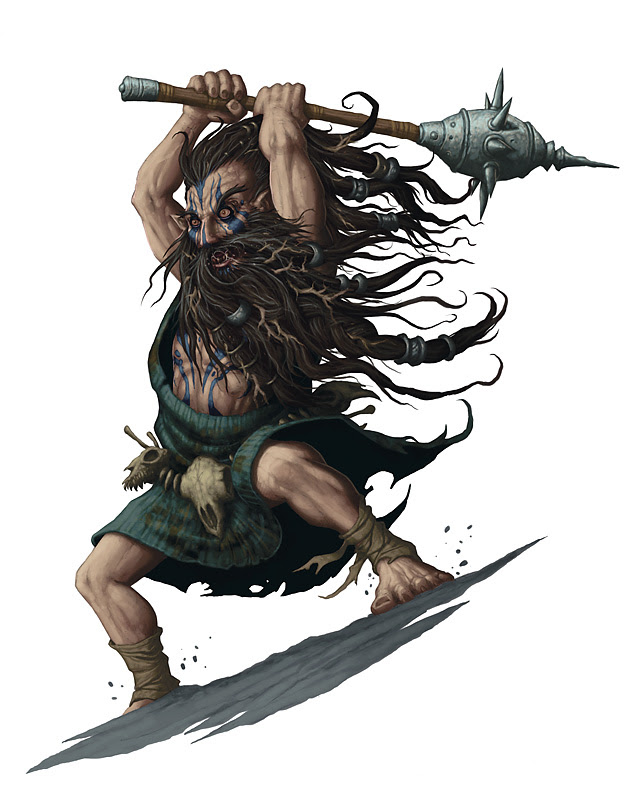 A cemetery of un-quickened dwimmerlings was discovered (Glandal and Thoon noted something that disturbed them greatly, but after muttering a while in their own tongue they fell silent and would say no more) and following a brief encounter with some strange, screaming fungus the group came to a narrow, windy passage that led out of the mountain and into the clean light of day--a secret back door to Dwimmermount!

Encouraged, the four explorers climbed to the Red Gate a second time and braced themselves for another dive.  However, before they could venture into the shadow of the mountain they heard voices ... someone approached from below!  Soon, all five members of The Seekers emerged ... and they didn't look happy!


Ogal the dwimmerling hailed Glandal and Thoon and the three began to confer while the humans eyed one another warily.

Sergei opted to try and repair relations a bit:

"Buddies!"
[though strong and quick, Sergei's Charisma is only an 8]

"If you truly wish us to hold you in good faith then you must go with us to Muntburg and surrender yourself into Captain Vaast's keeping."

We wrapped up the session with Sergei and Ander back in Muntburg, sitting in a cell until a cleric of Saint Typhon could spare the time to hear their account.  After a pause for a quick discussion about how law and order works in this setting (social class and money spent hiring someone to speak in your defense are the most important factors in determining sentence and odds of acquittal), it became clear that Sergei hadn't actually been present at the time of the assault on The Seekers, the charges against him were dismissed, and he was released.

Ander, however, remained in a cell.  It seemed that the bailiff didn't much like the look of him, and his testimony about acting under orders from Vale (herself compelled by some strange spirit) smacked of heresy.  Perhaps if he should tell the officials of Muntburg exactly where Vale could be found ... they might consider a reduced sentence ...