I've been continuing to run White Star one-on-one for my oldest kid in a series of single-encounter "micro-sessions" that last between 10 and 25 minutes.

My approach has been to do as little advance planning as possible and to commit as little to paper as possible -- just a minimum to give us continuity on things like names.  So far everything (including character sheets) fits on 3 index cards. 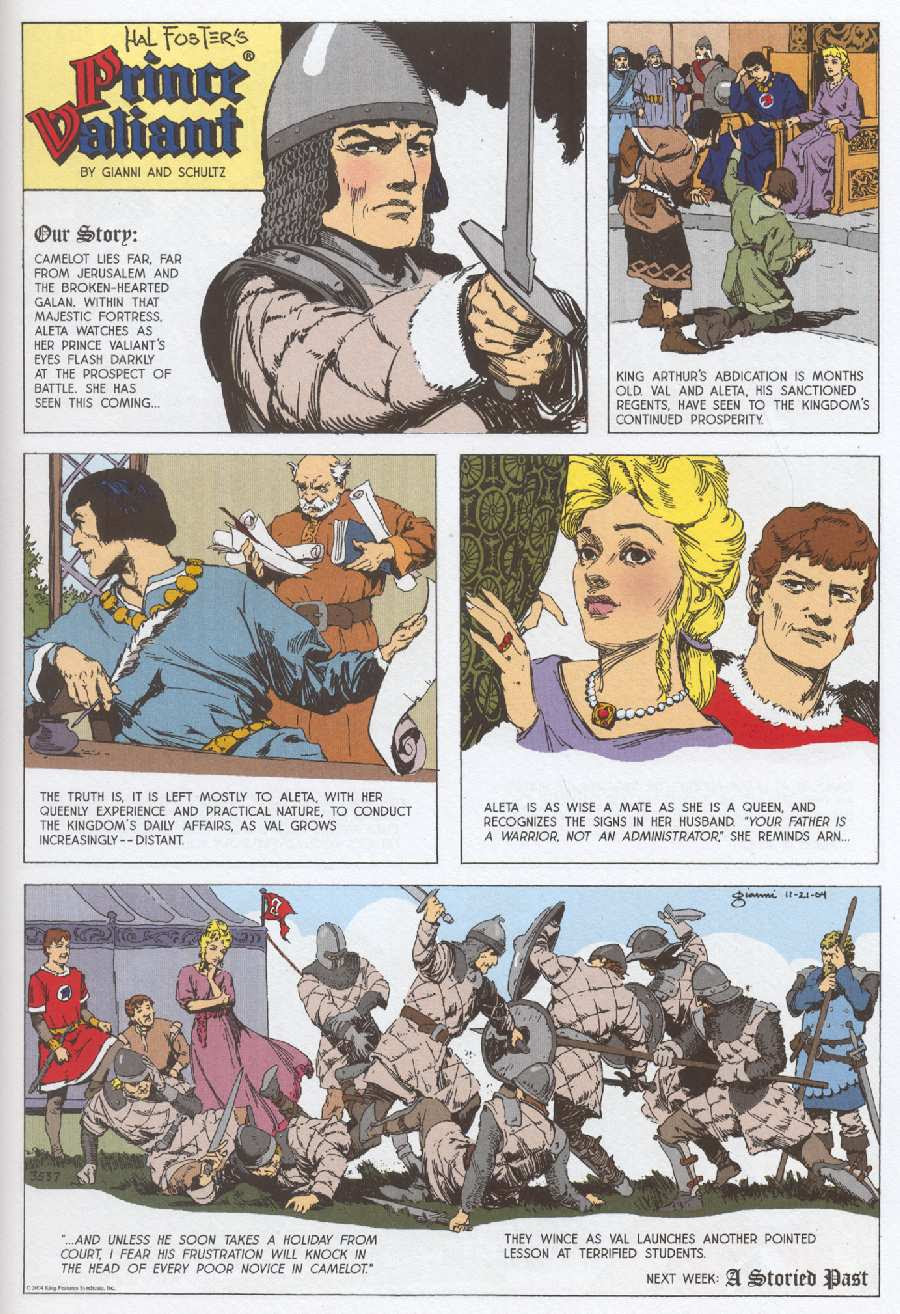 The effect is that the episodes feel like the old Prince Valiant comic strip from the Sunday newspaper: tight little scenes with four-color action, clear conflicts, clear antagonists, and setting that is implied rather than fully described.

Episode II: Rocket Wookie sits across the table from Gargo Frikks [no physical description given] in the back of a dim gambling hall.

"So I hear your tryin' to get off world."

"Well, I might be able to arrange somethin', but it ain't gonna be cheap."

"Hey, why would I sell you out?  You know I got no love for the Imperials either.  Look, maybe you can help me out wit something in the meantime.  Meez-weez owes me big.  How bout you go see him about paying his debt, and I'll see what I can do." 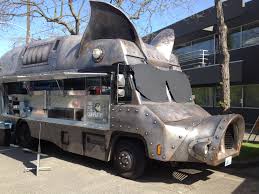 Episode III: Rocket Wookie has descended from the [yet unnamed] megacity to the subterranean Filter Level [neither of us knew that there was a Filter Level until this scene].  Just around the corner is Meez-weez's mobile takka fricassee stand, catering to the scores of maintenance workers who labor down here [at this point, neither of us know what a "takka" is, but apparently you can eat them].


Crashing and banging come from inside the takka kitchen ... sounds like Meez-weez has customers ...

"You better pay up, Meez-weez!"

"RRRawr!" (Rocket Wookie jets to the corrugated roof of the takka stand, where a pair of tattooed thugs are roughing up Meez-weez)

"Whur-uurr-ur!" (Rocket Wookie drops to the street, lifts the thug with a hairy paw, bangs his head on the door frame, and dumps him in the street)

"You don't-a hurt a Meez-weez, yeah?  I will a-pay you very soon!" (Meez-weez flips a lever and the magnetically-sealed takka cages pop open!  The interior of the stand is filled with angry, flapping takkas!)

"Muhhr-ruuu" (Rocket Wookie saves vs takka swarm, diving through the hatch in the nick of time)

"Ha!" (Meez-weez fires up the grav-repulsors and the stand lifts off, zooming down the street at break-neck speed)

White Star's light-weight rules, which are so intuitive for anybody who has either played any version of D&D released prior to 2000 or who has dabbled with D&D retroclones, supports this fast and light style really well!  I think we'll see more of Rocket Wookie in the future.