One way that my players keep our long-running B/X campaign fresh is by maintaining an ensemble cast ... an entire Game of Thrones style stable of characters from whom to pick for various adventures.

My oldest doesn't only play Aareck the Fighting Man (who has now climbed to the lofty heights of 4th level); she also plays Blade the Reckless (level 2 fighter), Soren the Elf, Sister Kaylyn, Mitchell and Quarren (thieves), and a few others.

Likewise, her sister has about 8 characters of her own, all based out of the northern frontier town of Threshold.  This impacts how we play in several ways:


Aareck, Kaylyn, Fromo, and Star, having recently freed the village of Greenest from the schemes of a black dragon in Against the Cult of the Reptile God (N1), have now pursued Lady Mondath and her cronies across the Rushmoors and to Castle Naerytar in a chapter lifted from the 5th edition Hoard of the Dragon Queen.  Atop the keep they've discovered an observatory and a strange magical apparatus that lets them see far beyond the horizon, setting the stage for more action in several other locations (including chapters from The Rise of Tiamat).

At the same time, having completed the Journey to the Rock (B8) and unlocked the hidden hall of Tuma, Sister Elizabeth, Charlotte, Jonathan, and Lilly-Bell have descended into The Lost City (B4) in search of the Great Library of Cynidicea.  Having defeated one of the factions found there, Sister Elizabeth has risen to lead the warrior women against the followers of Zargon.


Back in Threshold, Mary the Halfling is embroiled in the machinations of vengeful merchant Clifton Caldwell and The Veiled Society (B4) along with Mitchell, Soren, Quarren, and Sayana.  Their friend Amber has been kidnapped and they've been wrongly implicated in various misdeeds in the group's first real urban adventure. 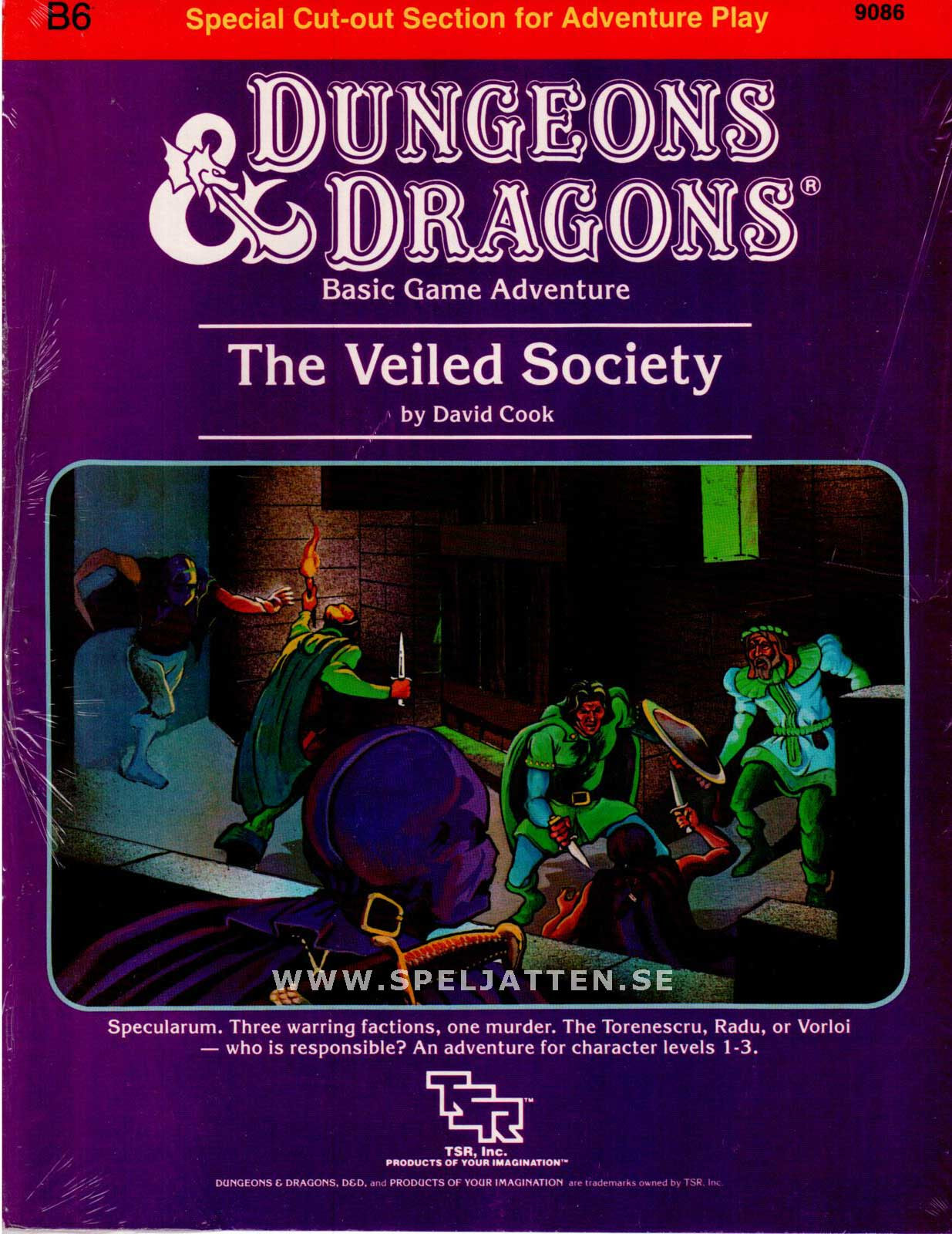 Meanwhile, Amber has been sold by Veiled Society thugs to Iron Ring slavers, but managed to escape with the help of a pair of angry geese.  Foiling a marauding hill giant and becoming companions with Jemma the Gnome and a blind pig named Trotter, she has been slowly making her way back toward Threshold, but not without encountering a company of sprites who need her help and who may lead her into new adventure in Beyond the Crystal Cave (UK1). 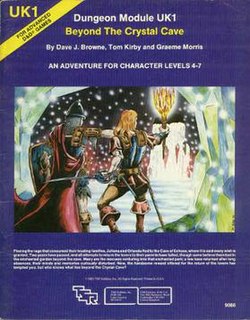 Finally, Aareck's cousin Blade and his companion Rosie have trekked high into the eastern mountains in the company of a tall, youthful stranger calling himself "Jarl" in one of the short stand-alone adventures from the Bestiary Dragons and Giants (AC10).

In the end, it turned out that Jarl was actually the son of the Cloud Giant "Blagothkus," whose castle is a base of operations for none other than Lady Mondath and her Cult of the Dragon goons (linking back up to the final chapter of Hoard of the Dragon Queen), and by helping Jarl, Blade and Rosie were able to discover a hidden entrance to the formidable fortress.

So the expanded cast lets us romp around in five separate adventures at the same time.

I remember shuffling multiple characters when playing B/X and Star Frontiers back in 5th grade, but got out of the habit in the 90s while playing games like Vampire the Masquerade, GURPs, and Pendragon.

Do other people commonly use a larger cast in their games?
Posted by Jarrett Perdue at Thursday, January 28, 2016