Ironclads and Checking for Surprise

This past weekend I attended the 7th annual memorial event held in honor of a pair of local gamer friends.  I squeezed about 15 games into the 24 hours that I was there, sticking pretty much to tables offering the lighter fare (though 1812: The Invasion of Canada looked pretty sweet and I want to try it sometime).
Each year I've brought along some type of scratch-built game, starting with the fairly lame "Spaghetti Western", which was an excuse to mix plastic cowboys with a poker hand.

Most of my scratch-built games are distinctive because they are played outside ... using the yard of whatever home hosts the event as a giant game board.  The last several years I've brought Clash of the Ironclad Landships.  This romp of a game is inspired by the 1903 H.G. Wells short story The Land Ironclads which may have helped inspire the real-life development of the first battle tanks by The Landships Committee.


I took my 14 or so scratch-built landships (including one soda bottle dirigible), out of drydock for what I am guessing was to be their final fight.  The models, averaging about 14" long, are 90% cardboard; made of cereal boxes and such.  Because cannon fire in the game is simulated by throwing golf balls, the landships have taken quite a beating over their seven or eight battles, and bits are routinely broken off in play to spectacular effect. 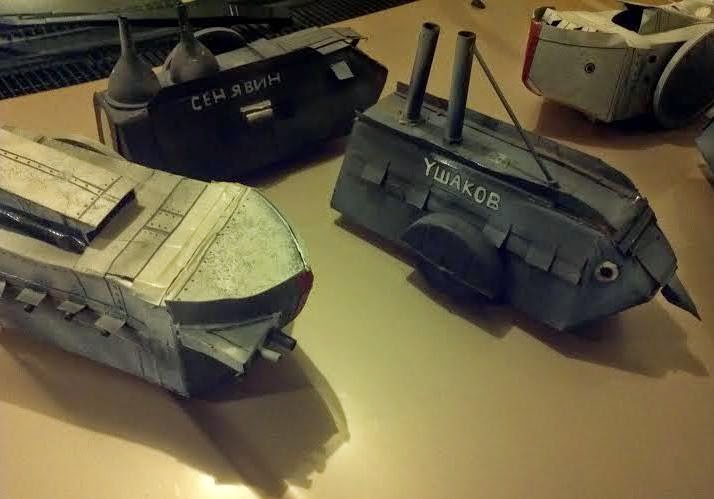 Sunday morning I got about two and a half hours of sleep, took in maybe three more games, and limped back home with plans to sleep my brain-fog off.  My only real regret was that I hadn't done any role-playing, but the crowd at the event is usually more of the boardgamer set rather than RPG grognards and, in any case, even a quick dungeon crawl would tend to tie any participants up for a couple hours (minimum) which is a big commitment when there are so many different games being run. 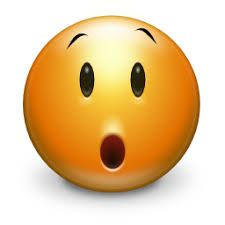 I was about half brain-dead, but of course I can run B/X D&D in my sleep, and so I committed to 40 minutes of Horror on the Hill, figuring that we would plow through an encounter or two, maybe end on a cliff-hanger, and then off to The Dreamlands ...

... Two and a half hours later we wrapped up with the Homeguard Campaign crew having gotten their hands on a fifth ivory wizard figurine, solved the peg-board puzzle, opened the secret compartment, found the secret door, solved the disc-puzzle, and explored the hidden garden and it's magical fountain.

It's amazing how, when you latch onto something that you really love ... your passion ... you find all these crazy extra reserves of energy and attention.