Two characters survived our last delve into Dwimmermount, but with cold season in full swing neither player attended club this week.  Instead we began with six brand new characters (it was the first time in the dungeon for one player--her older sister invited her to join).  We rolled the fresh PCs up in minutes and I rattled off the ability modifiers.

I've streamlined character generation in several ways to accommodate Dwimmermount's appetite for blood and the shorter attention span of my middle school players:

Things took a funky turn when player Virginia declared, "I'm playing a snowman," but I'm all about bringing new players into the hobby, and if that means I have to expand my fantasy world a bit, then so be it.  Afterall, flying fire-breathing lizards are right in the title of the game ... what's so hard to swallow about a magical ice-construct who sets off to seek adventure in the wide world?

Inspired, another young lady decided that she wanted to play a reindeer.

"Sure.  She can't do anything that requires thumbs, but she's fast and can gore with her antlers in a fight."

I drew the line at a glowing nose.

Starting hit point rolls were not kind to my six players.  There were two rolls of 1 and a 2.  Curiously though, only one of the six players opted to equip their characters with any armor whatsoever, instead focusing on ranged weapons and tools for exploration.

Quincy, a veteran with over 15 hours at my table, took on the job of mapping and performed admirably, being both quick and precise.  Eric, playing his third session ever, had the only armored character and so took the front rank and the job of "party leader."  Basically he would choose what direction to turn at intersections and when to backtrack ... not quite a party "caller" but a role that really kept things moving and possibly reduced the ever-present temptation to split the party.

To further bolster my sanity, I insisted that players seat themselves according to their three-rank marching order, with the rear rank the furthest from me ... if they shifted for more than the time it took for someone to pick a lock or listen at a door then they would have to physically swap seats with the other players.

The group was very efficient for a party of six, exploring 8 different rooms in about an hour of play.  They tinkered around with strange pipes, tried to interact with some psychic phantoms of long-dead soldiers and avoided areas that gave Eric "a bad feeling." 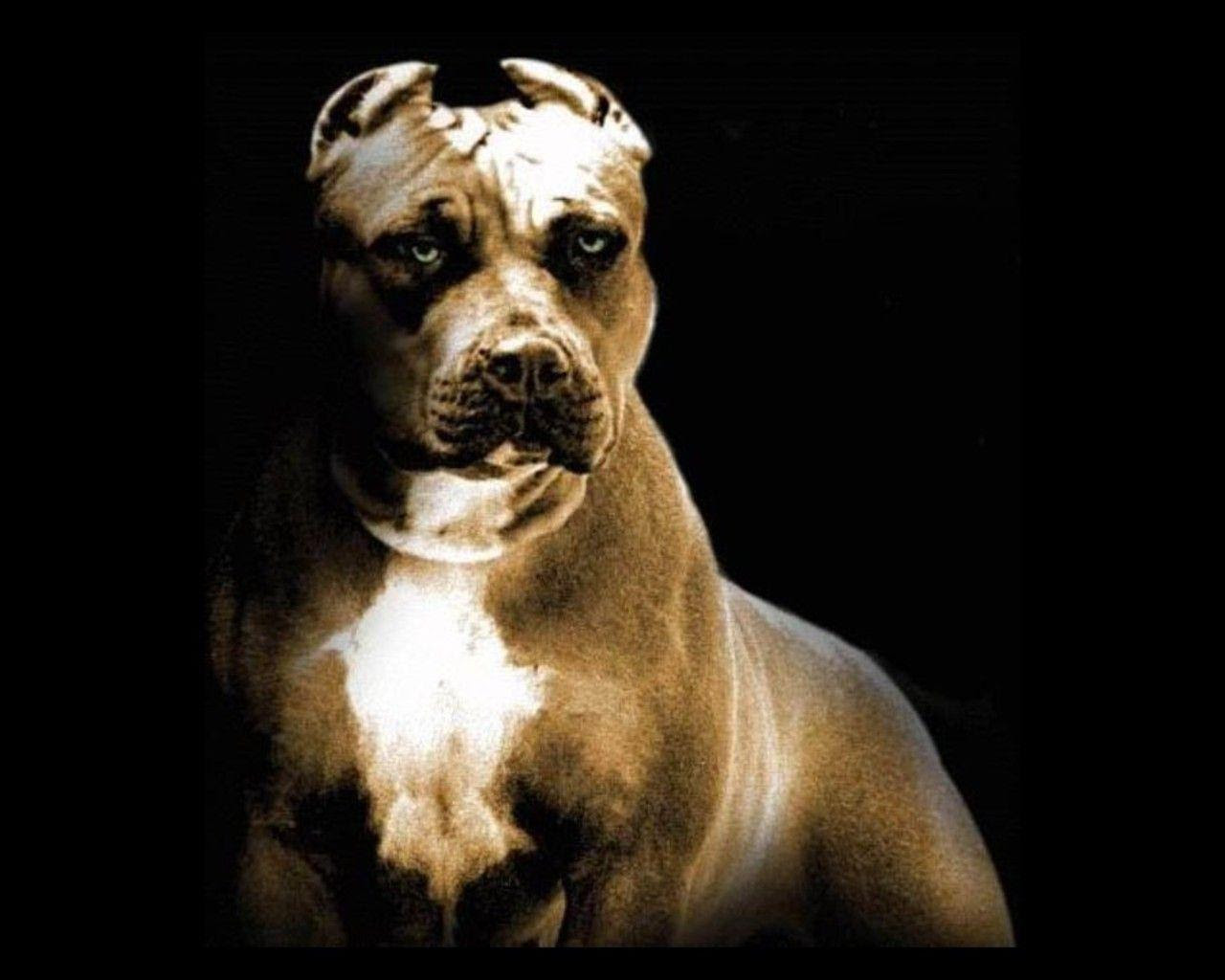 To my surprise, the dogs added considerably to play.  I found that I could shift the dungeon mood by having them alert, growl, nose around in curiosity, or seem disinterested, opening up another channel of information flow to the group.  Of course the dogs didn't always agree with the explorers about what was important!  At one point Markiplier became intensely interested in something and when given some lead went so far as to start rolling in what proved in the end to be monster poo, triggering a trip back to the chamber with the leaky pipes to try and wash him up a bit.

"Hey, that will cover up our scent.  Maybe we should use the monster poo so that they can't smell us coming."

"So ... you all are going to smear yourselves with poo?"

Other interactions were less clear.  Though the psychic phantoms were cause for interest and alarm by the party-members, after only a moment the dogs completely ignored the scentless, silent shapes.  Did this mean they were harmless, or just incomprehensible to dogs?

Despite liberal wandering monster and restocking rolls the session ended with but a single monster encounter--one in which the characters actually arranged themselves in an ambush and waited some time to see what would come prowling along. 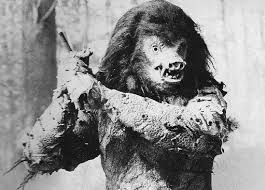 In this case it was a half-dozen porcine beastmen, led by a large sow.  Wary of the dogs, the beastmen kept their distance and attempted a parlay until Eric's character hurled a handaxe at one, killing it dead on the spot.

I expected half the party to die in the initial clash (recall, half of them had 2 hp or less with no armor to speak of) and this seemed even more likely when two characters focused on keeping their dogs out of the fight rather than battling enemies, but the dice loved them, the pig-men soon routed, and in the end the last creature was run down and speared.

The sow was stripped of a pair of garnet-studded bracers and the group went proudly galumphing back to Muntburg without so much as a scratch ... where they happily began purchasing weapons with scarcely a thought about trying to buy any armor (except perhaps for the dogs).
Posted by Jarrett Perdue at Saturday, December 10, 2016