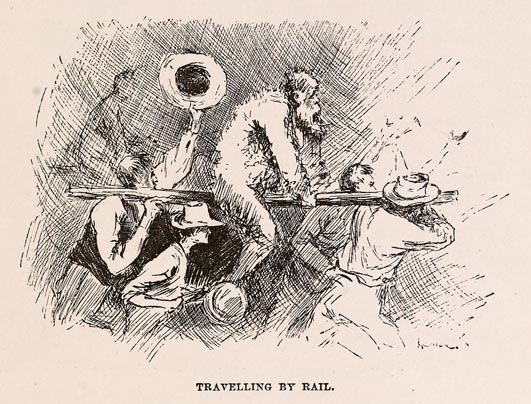 Practically run out of Phandalin on a rail, the middle school students in my weekly after school club decided to try their hand at exploring the ruins of Thundertree.  They had heard that a druid lurked somewhere in the vicinity of the abandoned hamlet who might be able to help them wrest Phandalin back from the Redbrand Gang. Having lost their only fighting man to their last clash with Redbrand brigands, the group was now composed of two wizards, a halfling with a ninja complex, an elven archer-type, a twitchy elven death-cleric (no healing spells ... "Death takes whomever she will!"), a pet goblin and a kidnapped chicken.  Yes ... this could be the squishiest D&D party I've ever seen assembled ... six characters (seven counting the chicken) and only one shield among them! 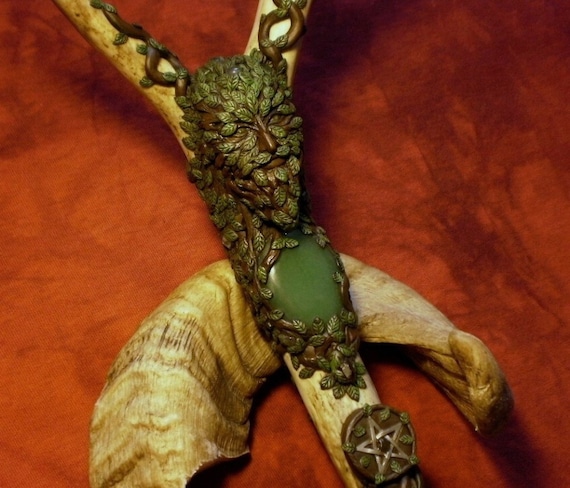 The group entered the ruins with a fair amount of caution, investigated the first intact structure they found, and discovered what looked like a squatter's campsite ... which they promptly began to loot.  While the goblin (their face man) dashed off in pursuit of an unidentified, grey, nut-eating, tree-climbing, bushy-tailed animal ("I bet it's a monkey!") they discovered a robe and a strangely carved staff which made leaves sprout from the nose of one of the elves when he touched it.

After a bit of a tug-o-war, the halfling snatched the staff away and, striking a pose, attempted to wield it in order to unlock its magic powers, botched a saving throw, and started turning to wood!

"Maybe it only harms humans.  Nothing happened to the elf."

"Dude, I sneezed leaves out of my nose."

"We should just leave it."

"No, you should try to use it again.  Maybe it'll reverse the effects."

"Guys, we're going to meet the druid and he'll see that we stole all of his stuff ... that's not going to go too well."

"Okay, I try to wield the staff again."

So now the halfling with the ninja-complex has had his Dexterity reduced all the way down to around an eight as his joints stiffen and his skin turns to bark ... two benefits though: he is now more resistant to cuts and scrapes AND he has a new nickname ...

By this time the goblin had become hopelessly lost, run afoul of some baddies, and discovered that he is very, very good at hiding (unless his chicken starts clucking). The rest of the party had some thoughts of trying to find him when they realized that they had company -- shambling out of the overgrown and ruined town a cluster of dead came lurching at them.

This, however, is exactly where years of collective TV watching and video games truly pay off -- it turns out that most middle schoolers may struggle with Algebra, but they know EXACTLY how to fight the walking dead.

"I'll take my shot then back up again."

"I fire at the same one that's already been hit twice."

Scratch one, two, three and four.  The group wipes out the deadites and doesn't lose so much as a hit point (though the wooden halfling had to spend most of his time walking away as fast as he could still go to stay ahead of the undead so couldn't contribute much to the fight).

Realizing that they made a bit of noise, and still unable to locate their goblin, the party circled the ruins and entered from another direction.  Here they bumbled along until, once again, the long-dead former inhabitants of Thundertree came lurching out at them.  Once more they assumed their fire and fall-back tactics, proving that the first time hadn't been a fluke.

As we wrapped our session up, and counted experience points (two characters have almost reached that elusive second level) Ted the goblin (and chicken), after an amazing streak of blind-luck navigational choices, came dashing down the lane and the group enjoyed a happy reunion, making this perhaps our most tactically successful session so far.

I wonder: Are there any other GMs out there who always seem to end up with farm animals in their adventuring parties?
Posted by Jarrett Perdue at Friday, March 13, 2015