The Trouble with Carp

Our 5th edition Lost Mines campaign picked back up this week with the unemployed former henchmen of the late Sildar Hallwinter having bushwacked and captured one of the vicious Redbrand brigands plaguing the town of Phandalin.


Dragging the bandit back to their temporary HQ in the storeroom of the Stonehill Inn, the players began a series of clumsy attempts to interrogate the thug: "Tell us your gang's weakness!"  After the brigand broke lose and was subdued a second time the players eventually struck upon the idea of using a Charm Spell and voila!  Details about "Glasstaff" the gang's shadowy boss, their numbers, and their hideout under the ruined manor house at the far end of town began to emerge. 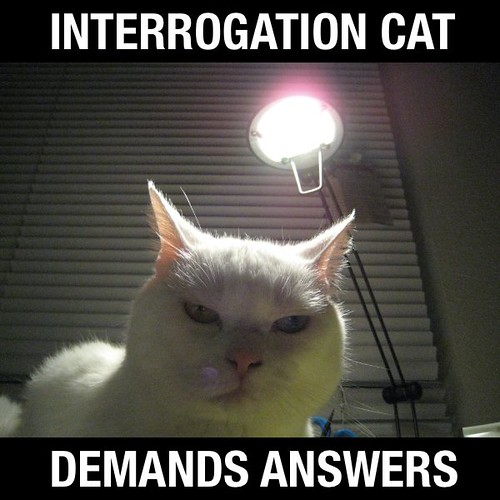 About the time that the adventurers began to wonder what to ask next, there came a rapid knocking upon the back door.  Carp, the young halfling son of Widow Alderleaf, whose farm the Redbrands had recently burned, was desperate to see the vile brigands put paid to.  So it was that Carp had "kicked the beehive" over at the Sleeping Giant Inn (a disreputable dive) and now, with six angry Redbrands in hot pursuit, he had purposefully led them here to arrange a showdown with the PCs!

Panic ensued as the party fled in at least four different directions.  Fortunately, enough of the characters could see by night that they were able to out maneuver the much tougher brigands and spells were cast to cover their retreat (this also featured the first occasion upon which I've ever seen the spell Dancing Lights used for any practical effect).  Rendezvousing in an orchard the session ended with a tough choice:  Will they continue to wage a hit and run campaign against these vicious bullies until Phandalin is liberated, or will the adventurers head back into the wilderness in hopes that their fortunes will improve?
Posted by Jarrett Perdue at Wednesday, February 11, 2015