Last time Ander Black was arrested in Muntburg for his part in the unprovoked assault on Ysabellon, priestess of Saint Tyche, and her adventuring company within the halls of Dwimmermount.

Ander's player could not attend, but luckily I was able to talk to him before our session began.

Given the choice between imprisonment until a stiff fine could be paid, or a lighter sentence in exchange for offering the authorities information on where to find Vale, Ander's player surprised me by choosing the stiffer sentence and refusing to rat Vale out. 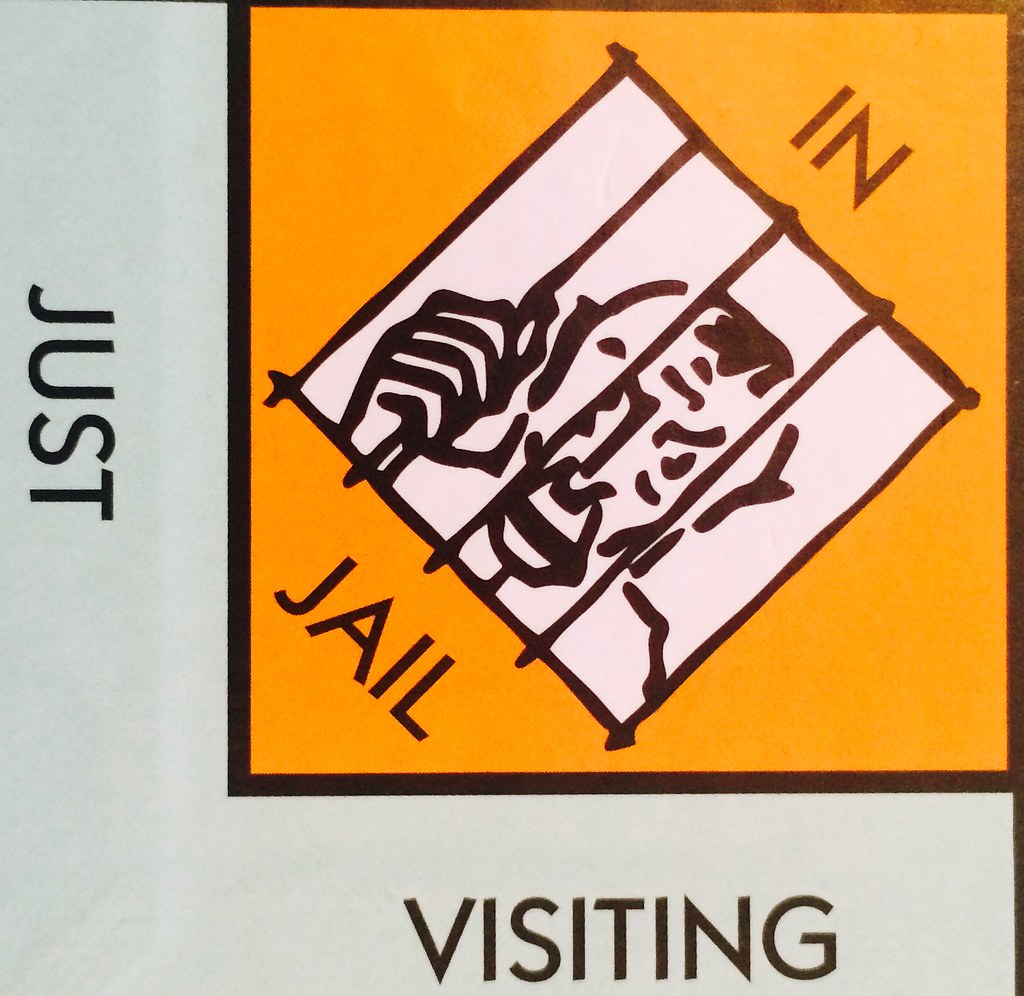 I think part of the choice was because he realized that he couldn't afford even a modest fine, and he would be dependent on friends on the outside to come up with the cash if he was ever to see the light of day again.

In part one, Sergei, who had been left behind in Muntburg when the rest of the party fled from justice, journeyed to the city of Adamas to search for Vale and The Damaged Souls.

He wandered from Great Market to the posh villas of Westmarch Lane and back, seeking rumor of Vale while trying to avoid drawing too much attention.  He was unsuccessful in ferreting her out, however, and in the end he resorted to paying the guards at Sword Gate to look back through their ledgers to identify when the group had entered the city.  This led to questions of course ... In part two, following a lead, Sergei made his way to the Gilded Coach with a squad of guardsmen tailing him.  As the inn keep delayed him (and Jack Trader slipped away), the guardsmen stormed the second floor, resulting in a tense standoff with Vale and Nyxia (who were barricaded in their room).  In the end, Vale decided to go quietly, trusting her natural charm and magic to help her talk her way out of any "misunderstandings."  Escorted to the district surrounding the Despot's Palace, she was separated from Nyxia and questioned, but managed to bribe the magistrate both with her last remaining coins and promises of a share of the wealth that she convinced him she was soon to recover from Dwimmermount.  In exchange, the magistrate (now well disposed) provided her safe escort back to Muntburg and offered to use his influence to see matters resolved quickly and with civility.  Upon their arrival in Muntburg, Vale was placed under house arrest awaiting her trial (rather than being tossed in a cell like Ander).

In part three, Sergei (who just spent the last of his share of the treasure from Dwimmermount to let the townhouse in Muntburg where he, Nyxia, and Vale were staying) pondered how he could come by some wealth to provide for his own needs and perhaps contribute to the legal defense of his party-members.  Enter Glandal and Thoon.  The two Dwimmerlings--the last survivors of an expedition to the mountain to seek a lost colony of their kin--looked favorably on Sergei since he had helped deliver them from the clutches of beastmen and had helped them discover a lost cemetery of their people inside the mountain.  They gladly invited the mighty-thewed fighting man to join them in their next delve.

As the trio descended into the dungeon from the Red Gates they heard a clamor from below.  A quarrelsome and unruly mob of degenerate dwarves swarmed about the entry hall, poking into corners, gathering centipedes and bats to eat, and collecting scraps from old battles.  Sergei and his stocky companions made a stand upon the stair, weapons ready, but declined to charge headlong into the mob and face such numbers.  When the twisted little men noticed them they hurled many insults in their uncouth tongue (and a few stones) but eventually withdrew to skulk and spy from nearby corridors. 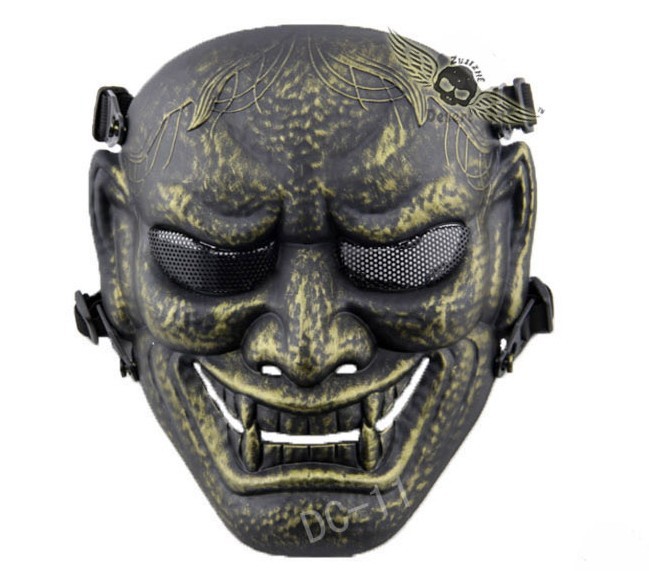 Sergei, Glandal, and Thoon passed quickly through the entry hall and, guided by a partial map of The Paths of Saint Mavors, made for a chamber marked "old vault."  The walls of a circular room they crossed still held a pair of leering, beast-faced masks, though the rest had been carried off by other explorers (including Grim way back around episode two).  Sergei paused to wrench another of the masks from the wall, unleashing a cloud of poison gas!

He made his saving throw handily, however, and the three sped east.  The old vault proved to have been completely looted, as was a nearby shrine, yielding only a handful of old coppers.  When choked shouts from behind revealed that the degenerate dwarves had stumbled into the poison gas of the mask gallery, the three explorers chose to call it a day and return to Muntburg ere their luck ran out.

Next week our after school club will meet one final time before summer, but at the end of the year attendance tends to taper off so I can't guess how many players will join me at the table to see if The Damaged Souls are found guilty or acquitted and what ramifications may linger for the campaign world.
Posted by Jarrett Perdue at Wednesday, June 08, 2016